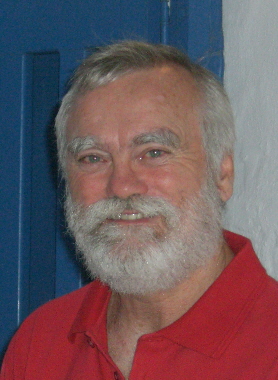 Recently retired from his position as a dean of Perrotis College (The American Farm School), Don Schofield also served for many years as the Chair of the English Literature and Modern Languages Department of the University of La Verne, Athens Campus.  His books include In Lands Imagination Favors (Dos Madres Press, 2014); Before Kodachrome (FutureCycle Press, 2012); The Known: Selected Poems (of Nikos Fokas), 1981 – 2000 (Ypsilon Books, 2010); Kindled Terraces: American Poets in Greece (Truman State University Press, 2004); Approximately Paradise (University Press of Florida, 2002); and Of Dust (March Street Press, 1991).  A recipient of the 2010 Criticos Prize (UK), he has also received honors from, among others, the State University of New York, Anhinga Press, Southern California Anthology and Princeton University, where he was a Stanley J. Seeger Writer-in-Residence.  He has been a resident of Greece since 1980.