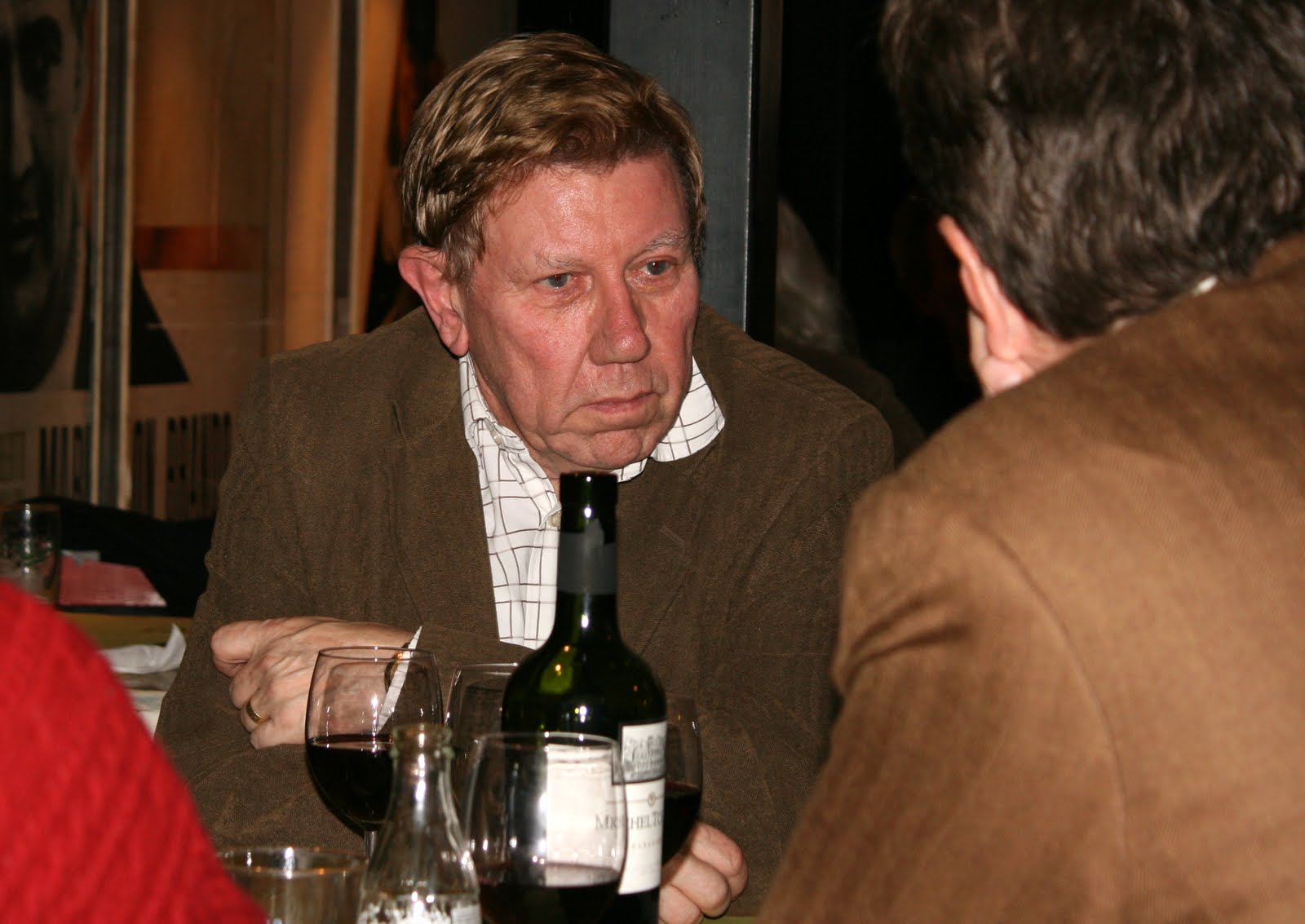 This Flemish poet, born in Brussels, where he still lives, was called by an important critic “a painter with words”. It is indeed painting which has had the most influence on his poetry. Roggeman was for some time a professional journalist and art critic. Was director of the Flemish Cultural Centre De Brakke Grond in Amsterdam from 1981 to 1993. He is writing poetry, novels, plays and essays. His work is translated in many countries. In English: “The Revolution begins in Bruges”, translated by Dorothy Howard and Henderika Ruger, Netherlandic Press, Windsor, Ontario, Canada, 1983; “A Vanishing Emptiness”, edited by Yann Lovelock, Forest Books, London-Boston, 1989.