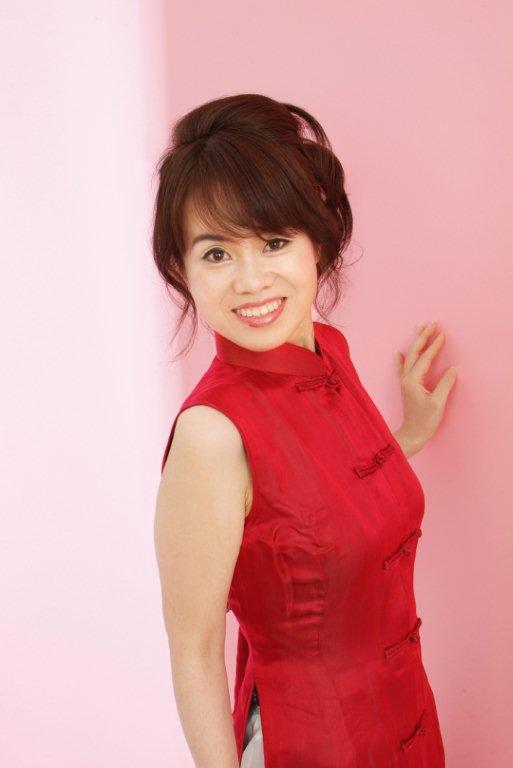 Maki Starfield was born in Ehime, 1972. She earned her Master of Arts from Sophia University and then got the diploma of International business management (postgraduate) with Honors from Niagara College and the certificate of TESOL from St. George International College in Canada. She began to make haiku in 2008, where she became the recipient of a prize at the12th annual Mainichi Haiku Contest. In February of 2012, she published a new collection, “Kiss the Dragon”. She has recently been performing as a painter as well as a poet. She participated in Design Festa Vol.40 in Tokyo Big Site in 2014 and recently contemporary art exhibitions. She won a prize at the contemporary art (kindaibi jutsu) association's public recruitment exhibition in 2017 and 2018. She is a member of Japan Universal Poets Association as well as an editor of the online international journal "Poetic-Bridge: Ama hashi" and JUNPA BOOKS. She is also a regular member of Sokyu and Sawa in Japanese haiku associates.